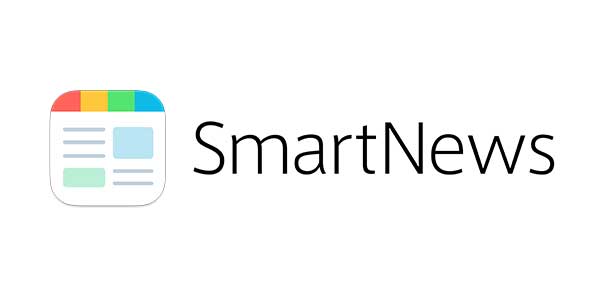 SmartNews is the free, award-winning news-discovery app for iOS and Android. Since SmartNews launched in Japan in December 2012, more than 40 million people have downloaded its apps, with impressive user-engagement metrics.

SmartNews’s sophisticated, proprietary algorithms identify trending news stories, ranking and displaying them in a colorful, extremely easy-to-use app that is tailored specifically for smartphone screens. It was named a Google Play App of the Year, an App Store Best of 2013 and other awards.

We have offices in Tokyo, San Francisco and New York and provide our service in over 150 countries worldwide.